Our hosts are looking forward to your questions 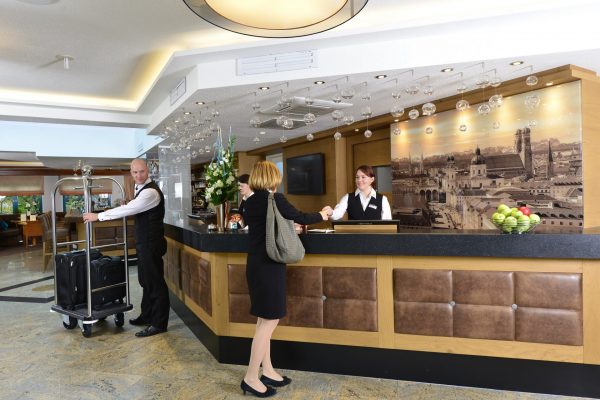 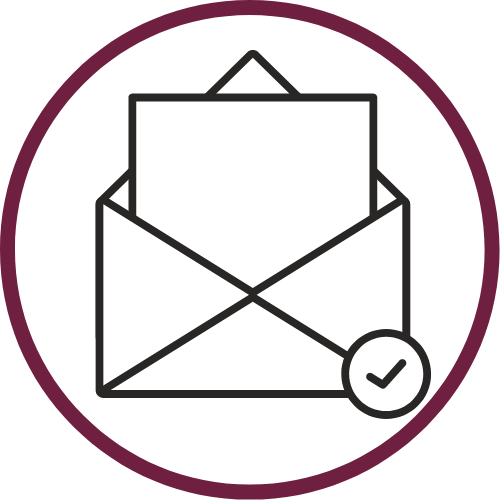 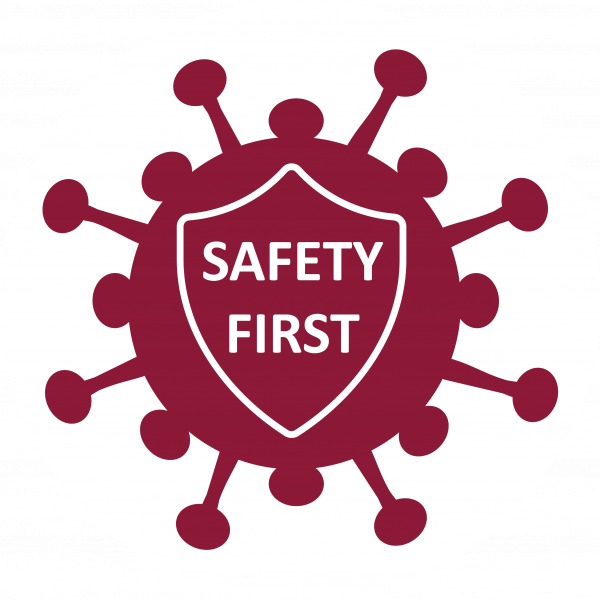 Since 03 April, ALL corona restrictions as well as the mask requirement have been REMOVED.
To keep you safe, we are maintaining a number of standards and regulations.

Everybody knows about Gaudi in Munich and of course also in Parsdorf, in the East of Munich. Just think about it, are the people of Munich Carnival lovers? To be honest, not all of them, but increasingly more. Because it’s about Gaudi and Munich is a fun-loving metropolis and since the Oktoberfest is still far away, the opportunity to have fun must be taken.

And Munich is not just a “small Cologne”. Oh no! Here nothing is copied. The Carnival in Munich has its very own celebrations and rituals and is definitely worth a visit.

The time of the Munich Carnival

The Epiphany marks the beginning, i.e. on January 6th. And on Ash Wednesday, by February 14th everything is over.

The Carnival strongholds in Munich are well known and numerous balls accompany the season.

At the Deutsche Theater, numerous balls also take place this year. Very popular is the Oide Wiesen Bürgerball on the 12th of January 2018. The outfit is traditional, of course you wear a traditional costume. The ball is for all those who are involved in the Oktoberfest. And all those who love the Bavarian customs and the Oktoberfest. Different music groups play in the various rooms of the Deutsche Theater. It does not lack traditional brass band music nor the young Bavarian music or pop, and dance music.

Tickets are available at München Ticket.

On January, the legendary Munich Carnival society Narhalla celebrates its 125th anniversary and invites with their official Royal Couple of the city of Munich and the Prince guard, to the big anniversary Soirée. This year the well-known spider Murphy Gang is taking part.

As well on January, the Munich guard meeting takes place in the Löwenbräukeller. Everyone, who has a rank and reputation in the Munich Carnival gathers here to be marveled at.

The procession of the damischen (stupid) Knights

On February, a procession of colorful folks leaves from the Munich city center. About 40 groups and clubs from Munich and Bavaria can be admired in this procession. Colorful decorated floats and dance groups in costume delight thousands of spectators. In the end everyone meets at the after-procession party in the Hofbräuhaus. The exact route will be announced shortly: http://www.damischeritter.de/veranstaltungen/faschingszug/

Carnival weekend is celebrated everywhere. You should not miss the dance of the market women.

On Carnival Tuesday, the famous Viktualienmarkt market women drop their work and engage in a merry dance.  It begins with the parade of the Munich Carnival Royal Couple and of course it includes their entourage. The market women wearing bright costumes show that they can do more than selling apples and flowers. This is one of the absolute highlights of the Munich street carnival. 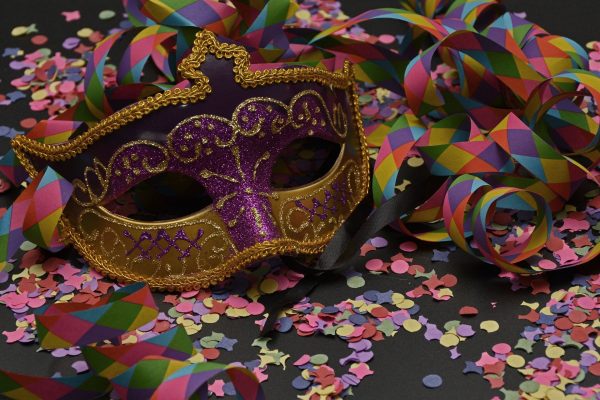 Key Facts at a glance:

Our reception team looks forward to your inquiry! 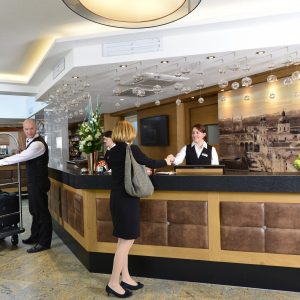 Request now
The right room for your stay! 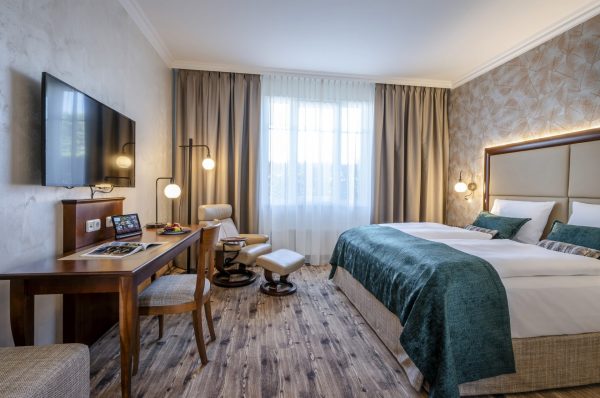 Cozy single room for one night?! Spacious family room?! Or an attractive Suite?! Our 123 rooms Have all the amenities for your perfect stay! 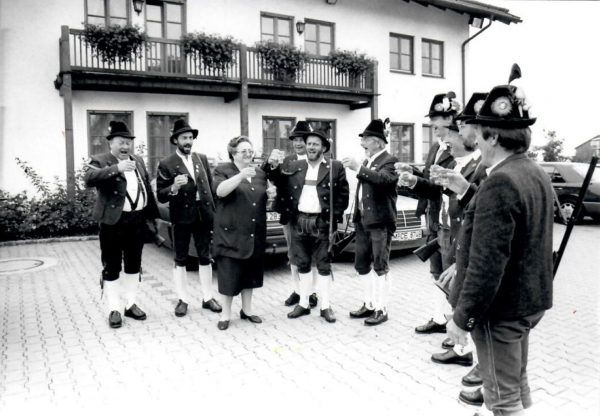 Lived hospitality – our promise to you since 1968!